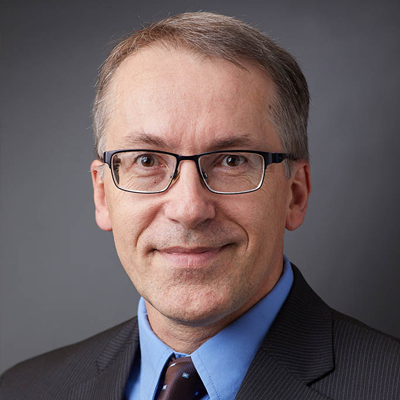 Early in the history of life on Earth, it is likely that primitive organisms used RNA molecules to store genetic information and to form enzymes and receptors, long before the evolutionary emergence of DNA and proteins. This “RNA World” theory for early life relies on the premise that RNA molecules can form a great variety of complex structures to form the active sites of RNA enzymes (ribozymes) or the receptor sites for RNA switches (riboswitches), among many other functions. However, it was believed by some researchers that these molecules had long ago become extinct, if they had even existed previously.

Over two decades ago, efforts by synthetic biologists created the first examples of engineered allosteric ribozymes wherein ligand binding by an RNA aptamer regulates the action of an adjoining ribozyme. Furthermore, in recent years, many classes of natural RNA switches have been discovered that control gene expression, primarily in organisms from the eubacterial domain of life. Most of these natural riboswitches exhibit characteristics that strongly suggest are descendant from ancient RNA sensors and switches. Furthermore, the architectures of these RNAs provide information on the mechanisms most commonly used by modern cells to sense ligands and regulate gene expression using RNA. Thus, synthetic biologists might be well served by reverse engineering today’s natural RNA devices both to learn how ancient lifeforms operated and how best to create designer RNA switches for future applications.

Dr. Breaker is the Henry Ford II Professor of Molecular, Cellular and Developmental Biology at Yale University. He is jointly appointed as a professor in the Department of Molecular Biophysics and Biochemistry at Yale, and is an Investigator with the Howard Hughes Medical Institute. Dr. Breaker received his B.S. degree with a major in biology and a minor in chemistry from the University of Wisconsin – Stevens Point. He conducted undergraduate research on mammalian hibernation with Dr. Kent Hall and on osteichthyes chromosome arrangements with Dr. William LeGrande. His Ph.D. thesis research was carried out with Dr. Peter Gilham at Purdue University and focused on the synthesis of RNA and the catalytic properties of nucleic acids. As a postdoctoral researcher with Dr. Gerald Joyce at The Scripps Research Institute, Dr. Breaker pioneered a variety of “test-tube evolution” strategies to isolate novel RNA enzymes and was the first to create catalytic DNAs or “deoxyribozymes” using this technology.